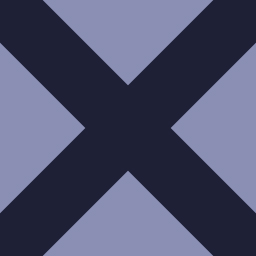 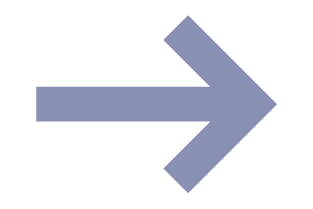 Words we live by
"Art hurts. Art urges voyages–and it's easier to stay at home."
– Gwendolyn Books
Words we live by
"There is only one healthy diet for artistic creation, permanent revolution."
– Dubuffet
Words we live by
"Assume positive intent."
– Patrick Lafferty
Words we live by
"Never underestimate the power of a small group of committed people to change the world. In fact, it’s the only thing that ever has."
– Margaret Meade 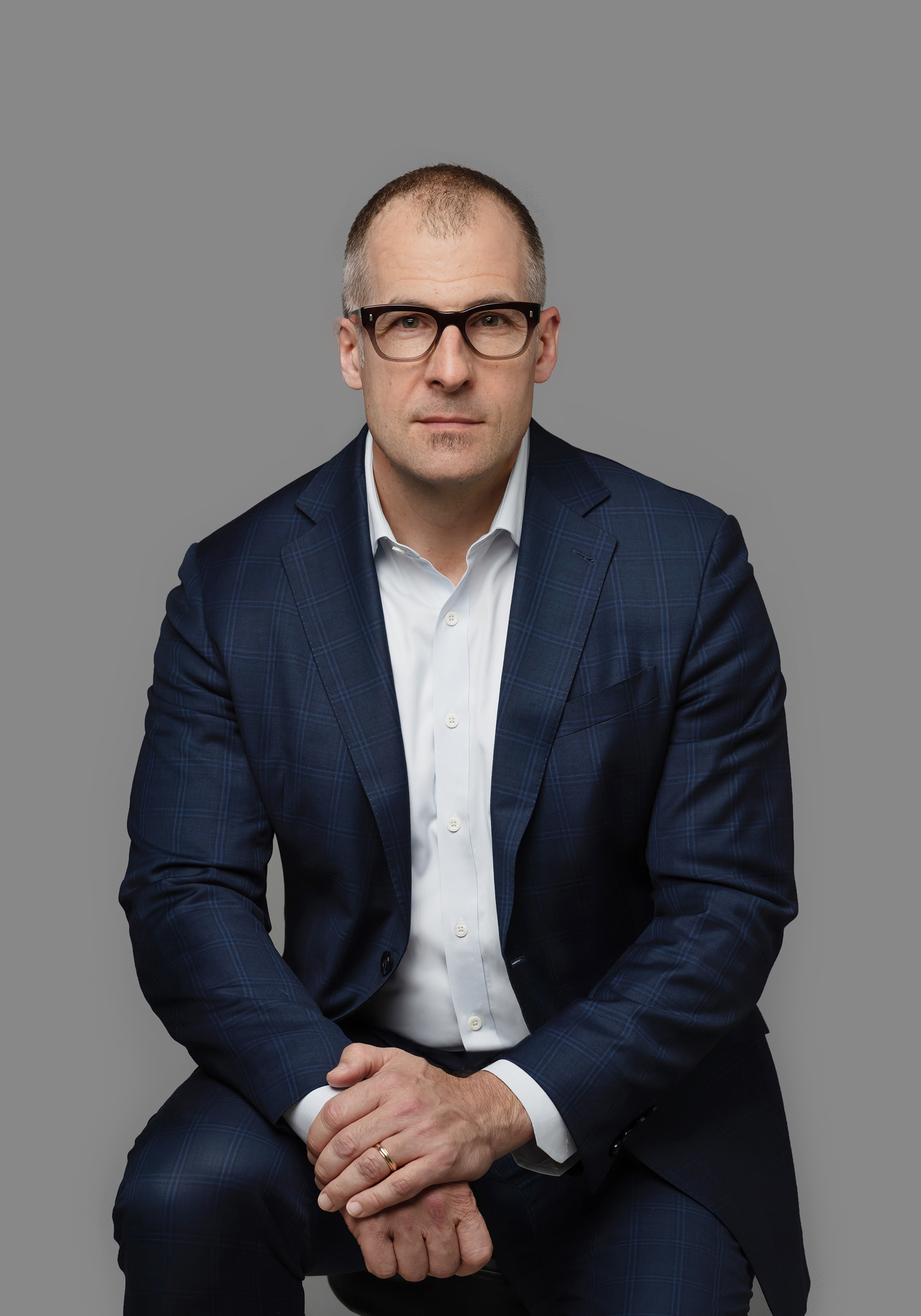 Before joining mcgarrybowen, Pat was the President of independent agency Translation, leading the most diverse, most culturally-proficient marketing team in the country, recognized as 2018 "Standout Agency of the Year."  Prior to that, Pat was the BBH North America CEO. During his tenure, he expanded the agency's offerings in several ways, most notably acquiring and integrating digital agency Domani Studios. During this time, the agency worked on the launch for the new season of Netflix’s House of Cards and earned one of the industry’s highest accolades, an Integrated Grand Prix at the Cannes Creativity Festival.

Pat served as the Chief Operating Officer of McCann North America, where he co-led the turnaround of the 400-person, global headquarters of the world’s largest marketing network and provided operational leadership of the 1,400-person North American region. Previously at McCann, as Global Managing Director, Pat oversaw the network’s top 15 global businesses, including American Airlines, ExxonMobil, Johnson & Johnson, MasterCard, and Coca-Cola.

From 2005-2010, Pat was the Chief Marketing Officer for Travel Channel Media. Prior to the Travel Channel, Pat spent 10 years at Leo Burnett in key leadership roles on the Kellogg’s, McDonald’s, U.S. Army, and Allstate businesses.

Lessons from Army to MBA

What Brands Can Learn from the Army

Please send us a note and we'll get right back to you.
Thank you! Your submission has been received!
Oops! Something went wrong while submitting the form.
Grow your business.
Today is the day to build the business of your dreams. Share your mission with the world — and blow your customers away.
Start Now